Commodity market impact from the coronavirus in China

MNA Business Desk: A new coronavirus that has killed 170 people in China and spread to over a dozen other countries has roiled global commodity markets, raising fears of weaker demand and disrupting raw material supply chains in the world’s most populous country.

All but around 100 of the nearly 8,000 cases so far identified have been in mainland China, but the virus has caused global alarm because it is still too early to know how dangerous it is and how easily it spreads among people.

The World Health Organisation will meet on Thursday to decide whether its rapid spread amounts to a global health emergency.

Oil prices slumped to 3-month lows this week in response to the widening spread of the virus in China, the world’s top oil importer, prompting OPEC to look to extend current oil output cuts until at least June from March, as well as consider deeper cuts if oil demand is badly hit.

China is the second-largest oil refiner and a critical growth engine for the global economy, so any material contraction in Chinese economic activity is expected to have far-reaching repercussions across several industries, reports Reuters.

The aviation sector was a high-profile coronavirus casualty, with scores of flights to and from China cancelled this week.

Palm oil prices slumped as much as 10 per cent on Tuesday as traders reacted to the widening shutdowns of offices, malls and factories within China.

Palm oil is used mainly in food courts and by catering companies in China, the second-largest palm importer behind India, so reduced consumption is expected over the near to medium term.

Base metals have also taken a hit as manufacturing plants and factories take protracted Lunar New Year breaks while they assess the fallout from the virus. Toyota Motor Corp and other firms announced extended plant shutdowns.

Industrial bellwether copper fell to near a fourth-month on Thursday and was set for an 11th straight session of losses on fears of an economic slowdown in the world’s top metals consumer.

Safe haven gold has won some support during a time of uncertainty, hitting a three-week high early in the week, and analysts expect the precious metal to remain bid while worries about the virus persist. 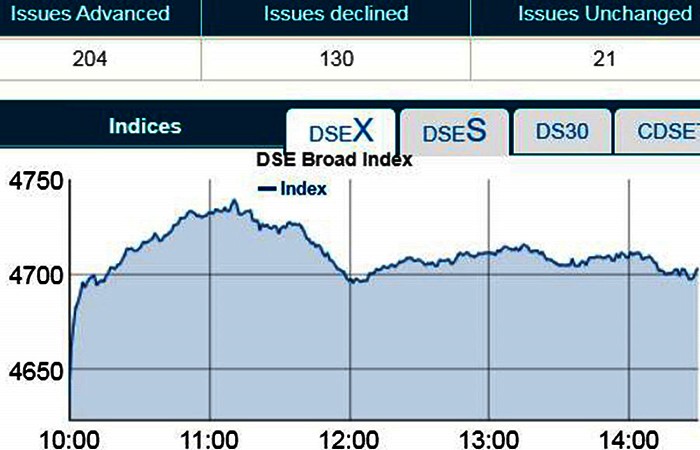